About RGB to Hex

RGB To HEX tool by Rank Sol is a simple and easy-to-use tool that allows users to convert colors from the RGB (Red, Green, Blue) color model to the HEX (Hexadecimal) color model. This RGB to HEX tool is designed to be simple and straightforward to use, so everyone may benefit from it regardless of their degree of technical knowledge.

The RGB color model is a widely used system for specifying colors in digital media, such as websites, images, and videos. In the RGB model, colors are represented by a combination of red, green, and blue values, which are typically expressed as a set of three numbers between 0 and 255. For example, the color white is represented as RGB(255, 255, 255), while the color black is represented as RGB(0, 0, 0).

The HEX color model is another system for specifying colors in digital media, and it is commonly used in web development. In the HEX model, colors are represented by a six-digit hexadecimal code, which consists of a combination of numbers and letters. For example, the color white is represented as #FFFFFF in HEX, while the color black is represented as #000000.

Rank Sol’s RGB To HEX tool allows users to easily convert colors from the RGB model to the HEX model. To use the tool, users simply need to select the red, green, and blue values of the color they want to convert, and the tool will generate the corresponding HEX code. 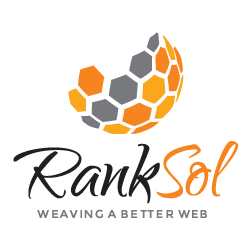 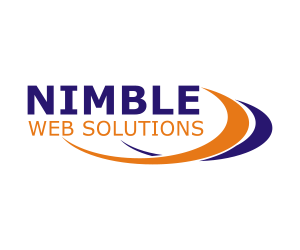